Delegation of the European Chamber of Commerce Visited IRAETA 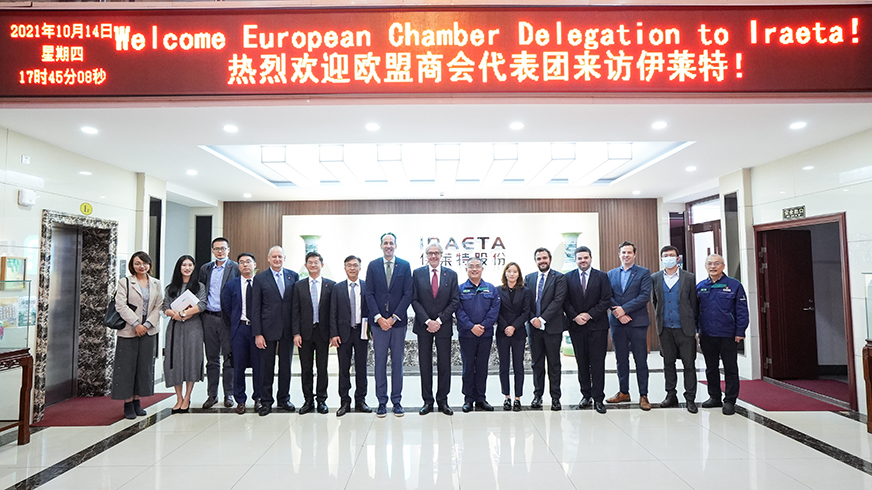 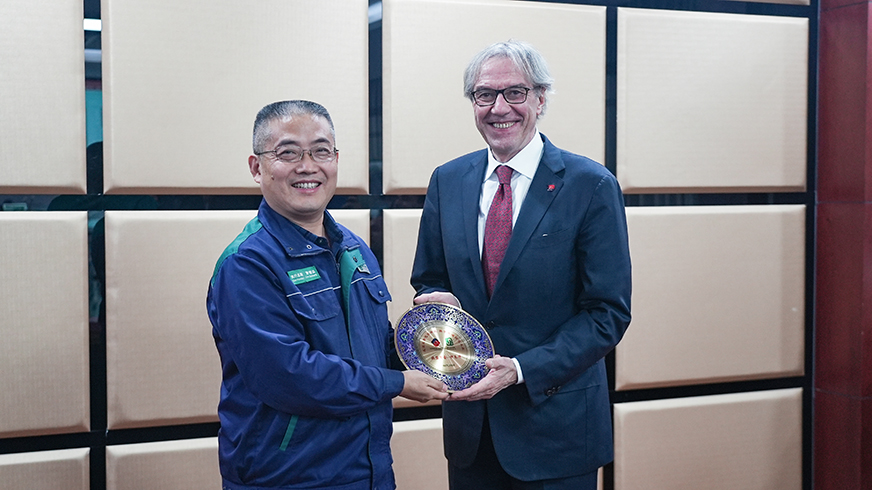 Cao Xuzhong, Executive President of IRAETA, presented cloisonne, a symbol of friendship, to Mr. Giacconi, Vice President of the European Chamber of Commerce 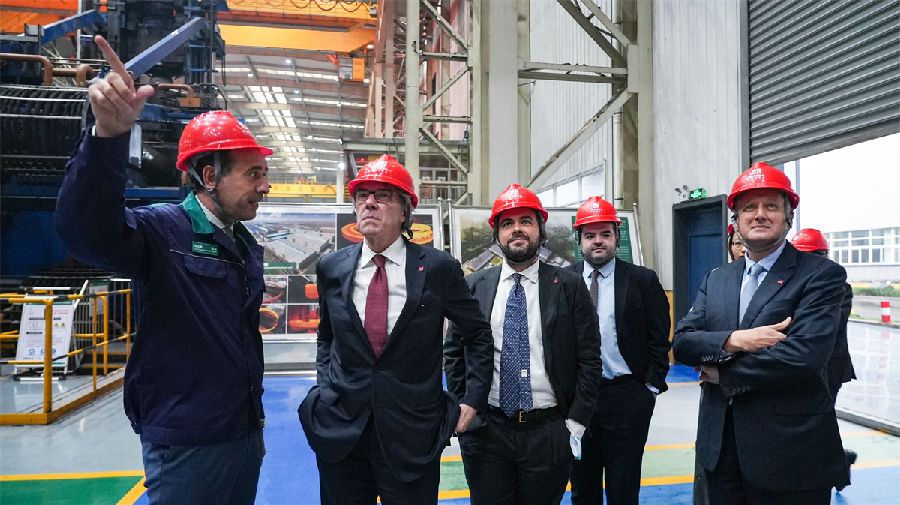 As a Sino-European joint venture, IRAETA’s joint venture partner is the Spanish Ribeiras family company, which is an important Spanish industrial group whose businesses involve auto parts, steel processing, and clean energy. Since the joint venture, Iraeta's performance has reached new highs and the scale of the enterprise has continued to grow. In 2018 and 2021, two Spanish ambassadors to China have visited companies and gave positive comments. Iraeta has also become one of the successful models of Spanish companies investing in China.

IRAETA is a manufacturing concern that specializes mainly in a diversified range of products within the forgings industry. Our main products include rings, discs, hollows and special-shaped forgings; grinding balls, rods and liners, mainly used in fields such as wind power, nuclear power, UHV, petrochemical, offshore engineering, machinery manufacturing, mining and other fields.

IRAETA now has 1 sales company, 7 business divisions, 7 management centers, 1 Shanghai branch, 1 Jining factory and 1 Spanish factory (FIHI), having over 1,800 employees. For nearly half a century, IRAETA has always been steadfastly devoted to the forging industry. From offshore wind turbines on the Atlantic coast to the oil fields deep in the deserts of the Middle East, to mines in the lofty mountains of Peru, our products have made their mark. Adhering to the values of “honesty, humility, perseverance and work”, IRAETA is committed to creating sustainable value for global customers through high-quality products.

We invite you to learn more about IRAETA by visiting our website at www.iraeta.com and following us on our social media channels: